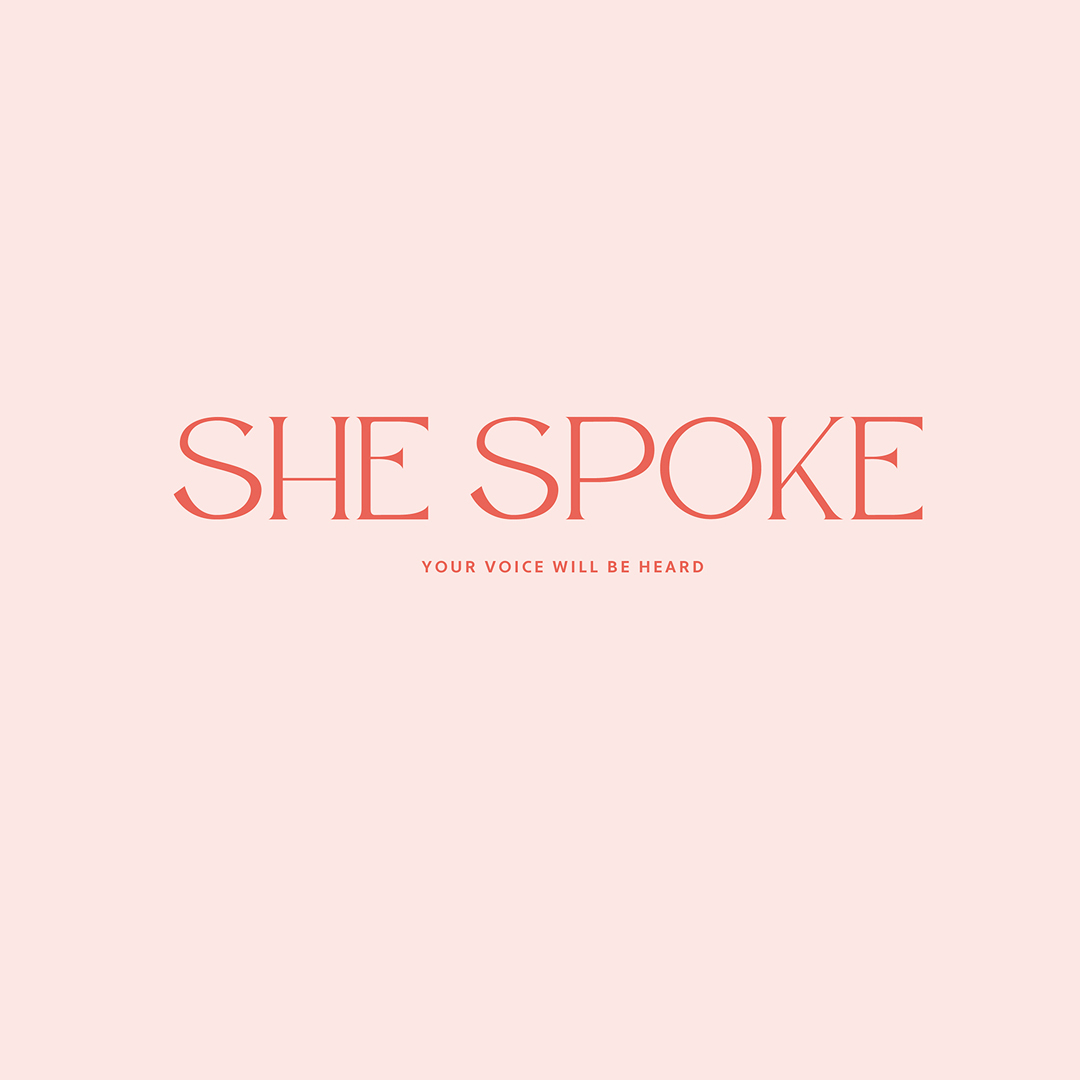 She Spoke is a campaign/community created for women by women. She Spoke aims to create a safe space for all woman across New Zealand to come together to tell their own stories of sexual assault with the reassurance that their stories are being heard and believed.

After the articles and surveys that came out of Christchurch Girls’ High School / Te Kura O Hine Waiora earlier this year, I was taken aback by the large number of young girls who have been victims of sexual assault, and used this as the main inspiration for my project.With such a large number of women being sexually assaulted every day in New Zealand it is clear that this is a bigger issue than many would believe.

She Spoke aims to shed light on these issues and not only support the woman going through these situations, but help others become more aware of this occurring  around them.The goal of She Spoke is for women to not be afraid to use their voice and share their stories between each other within a safe space. 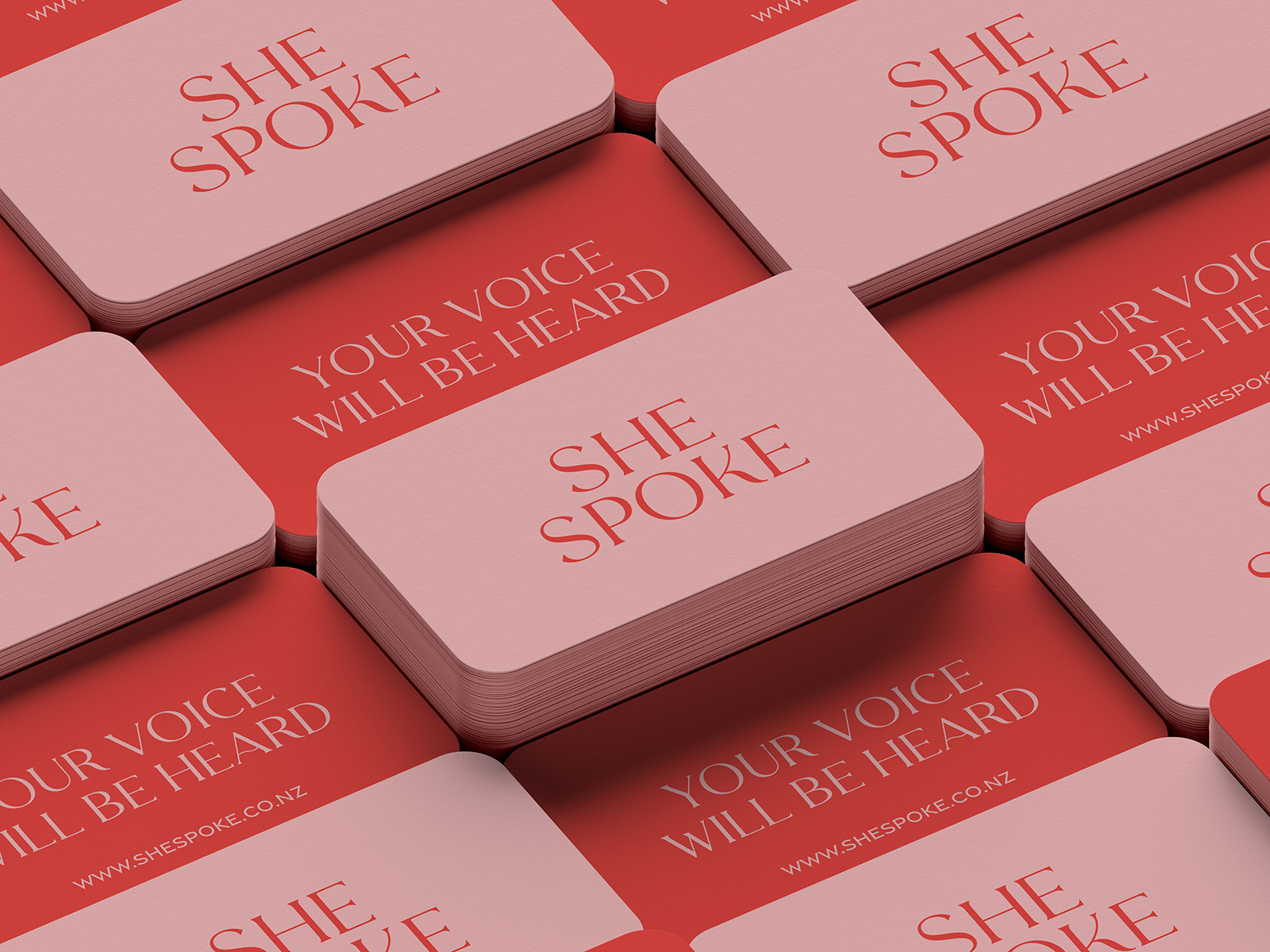 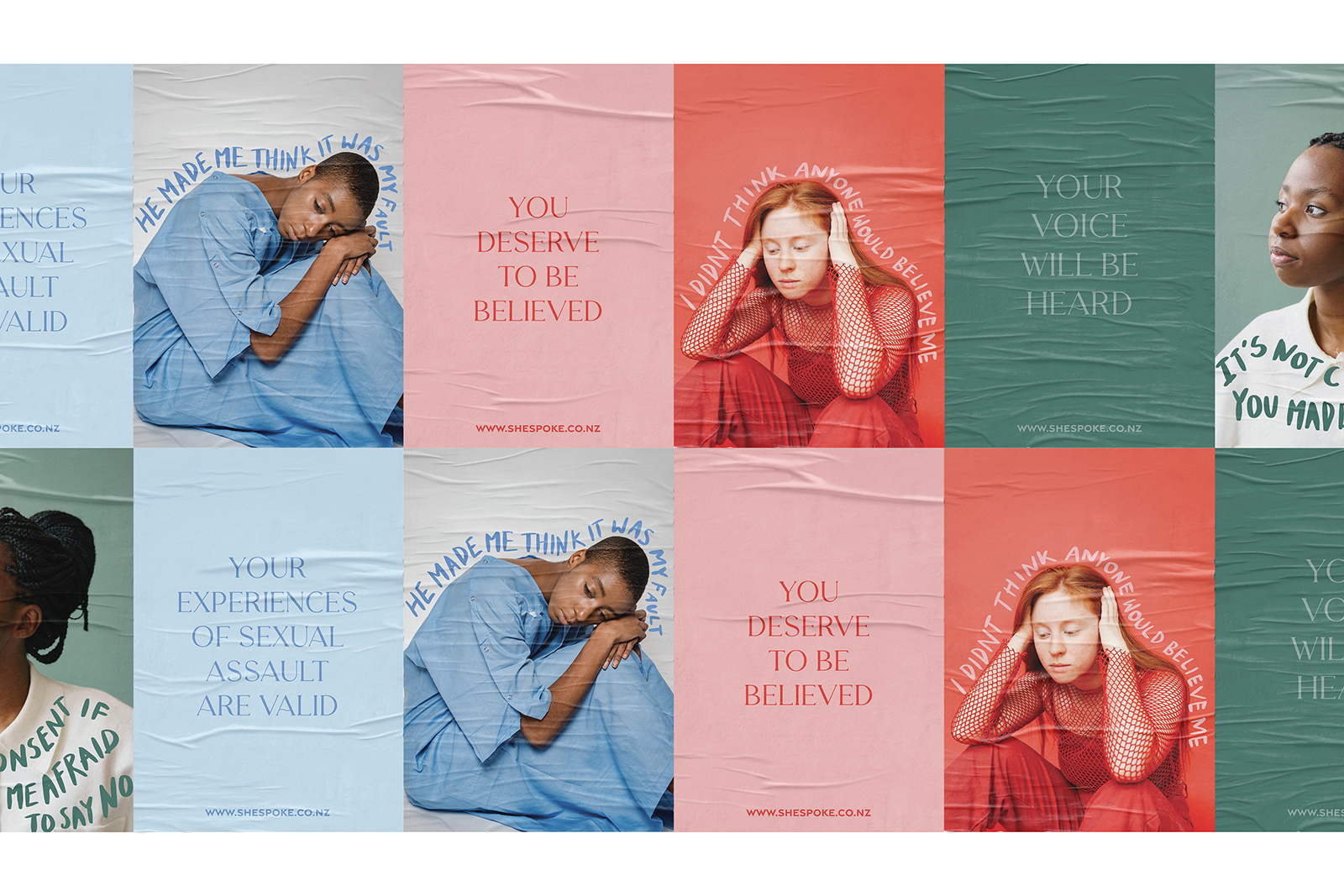 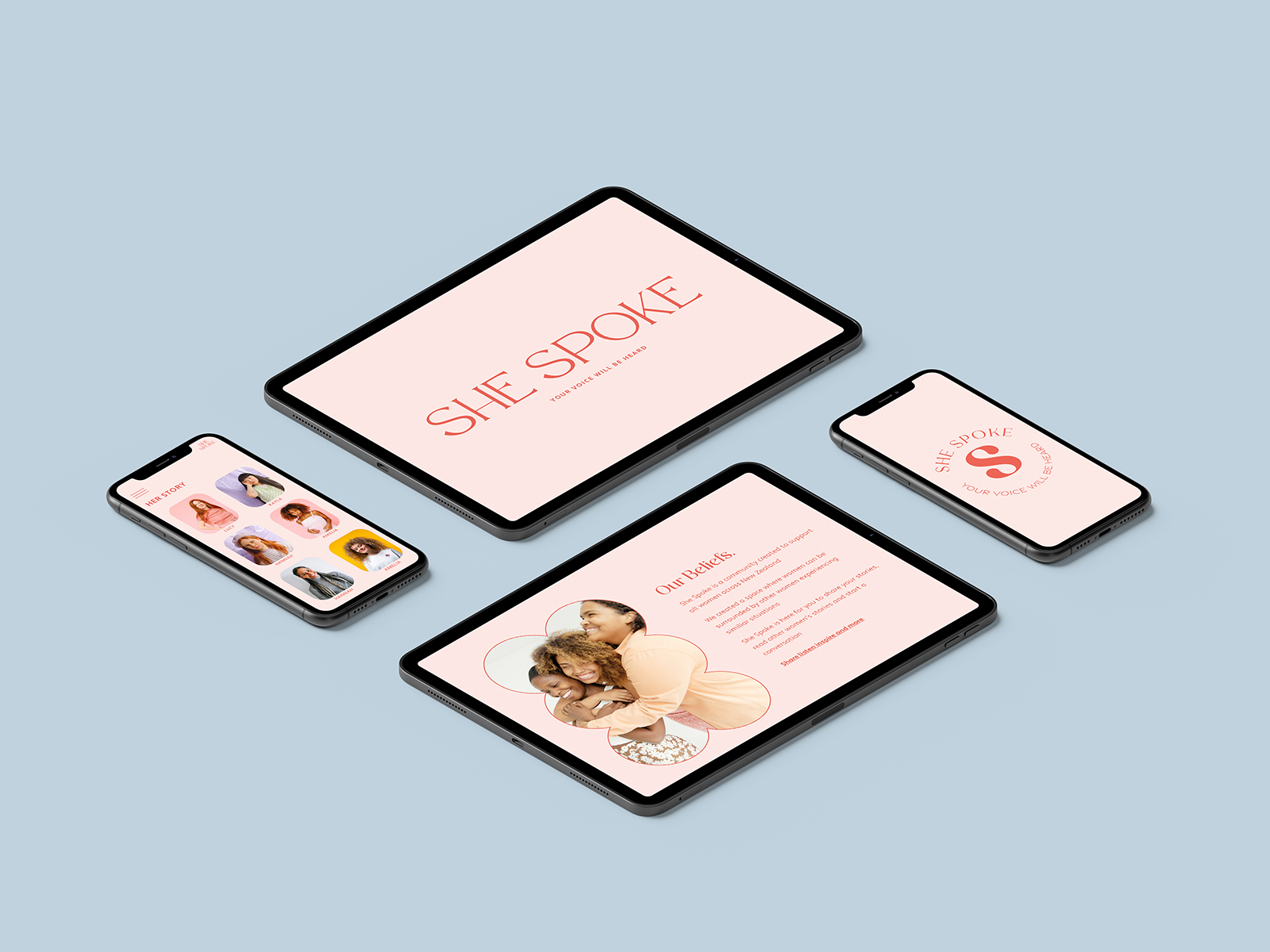