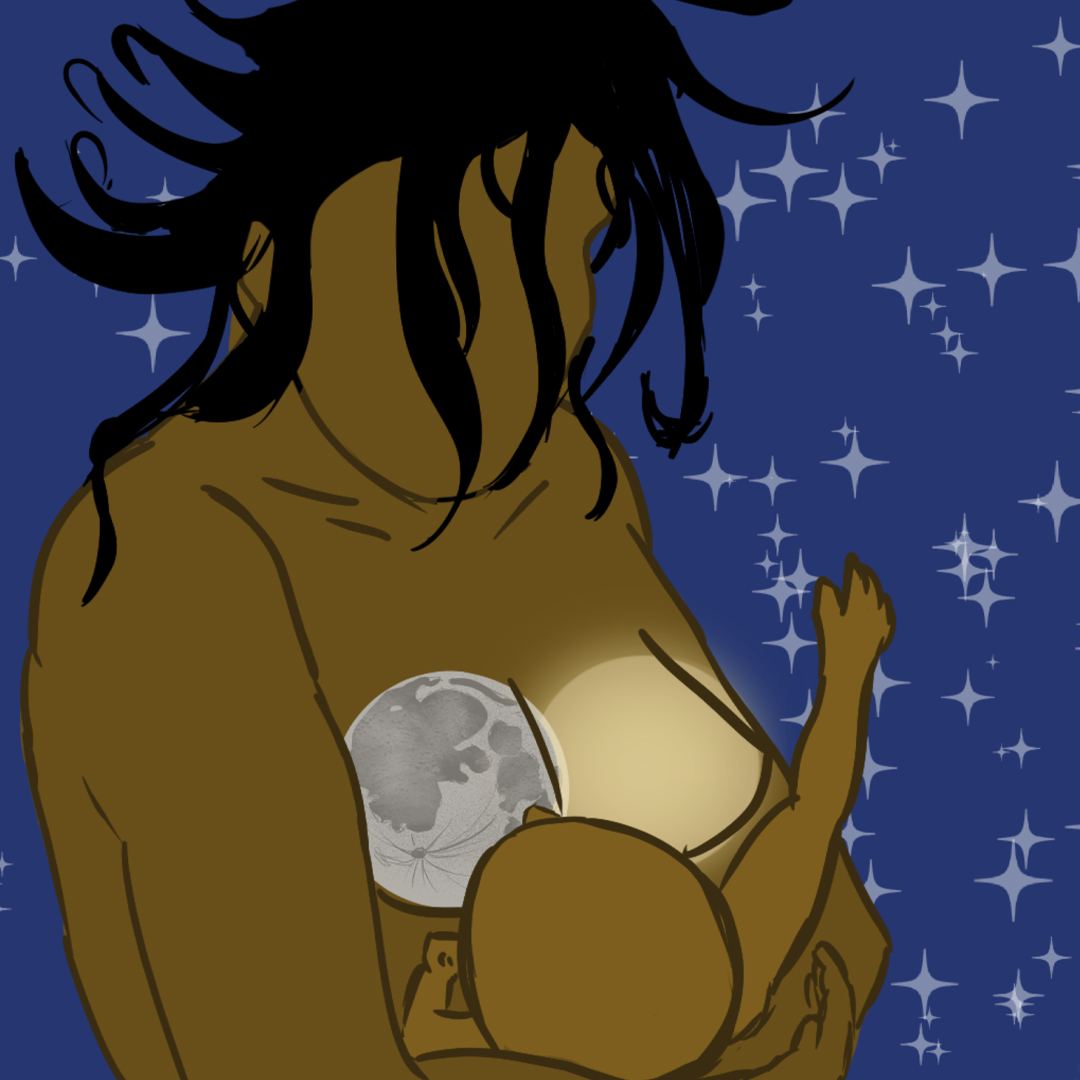 In order to do this, I started with a simple question: “how can we use fictional world building to explore the creation and evolution of different cultures and religions?” To do this, I decided to create an artbook exploring three different, fictional cultures of my creation, using artwork and text to display their culture, then explaining the thought process behind it.

These cultures are: the Angu Tribe, a tribal people set in a jungle biome; The Order of The Hammer, a religious order reminiscent of those in the 16th Century, set in grassy plains; and the Haku, a tribal people inspired by the Ainu tribe, set in a snow environment. This diversity of settings allowed me to explore how a setting could influence the development of these cultures, as well as paying respects to the cultures that inspired me, including my own; The Guarani. 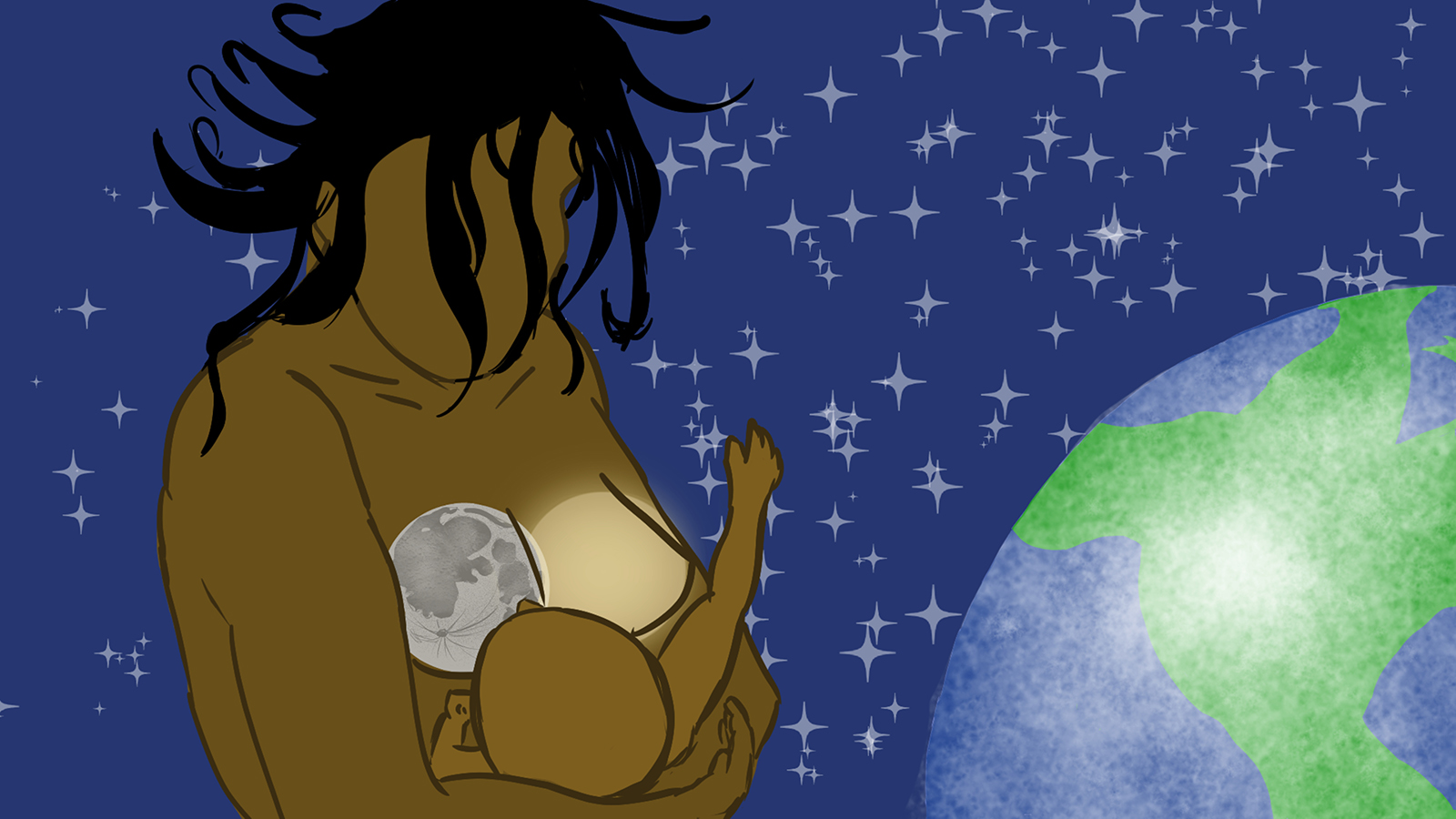 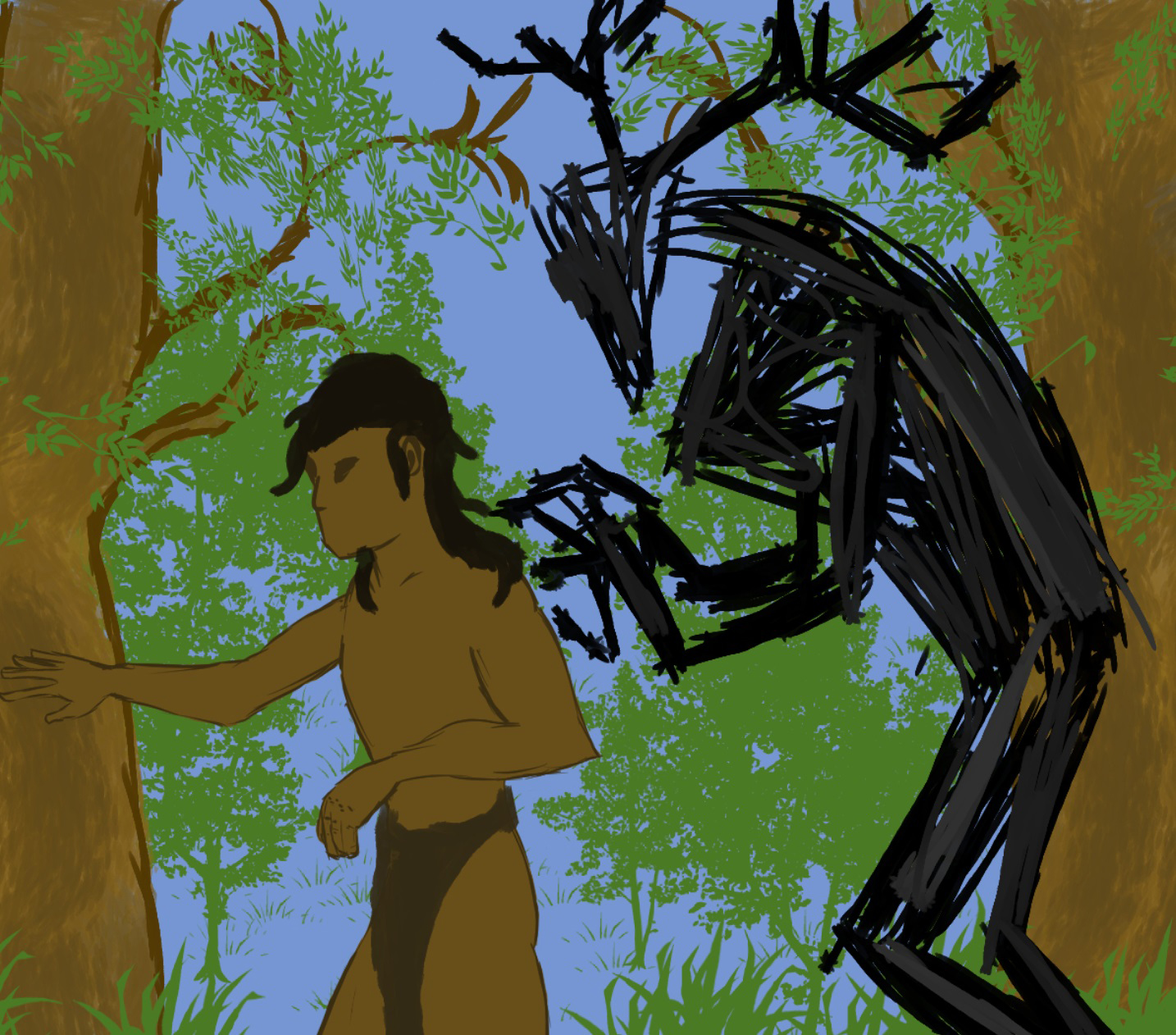 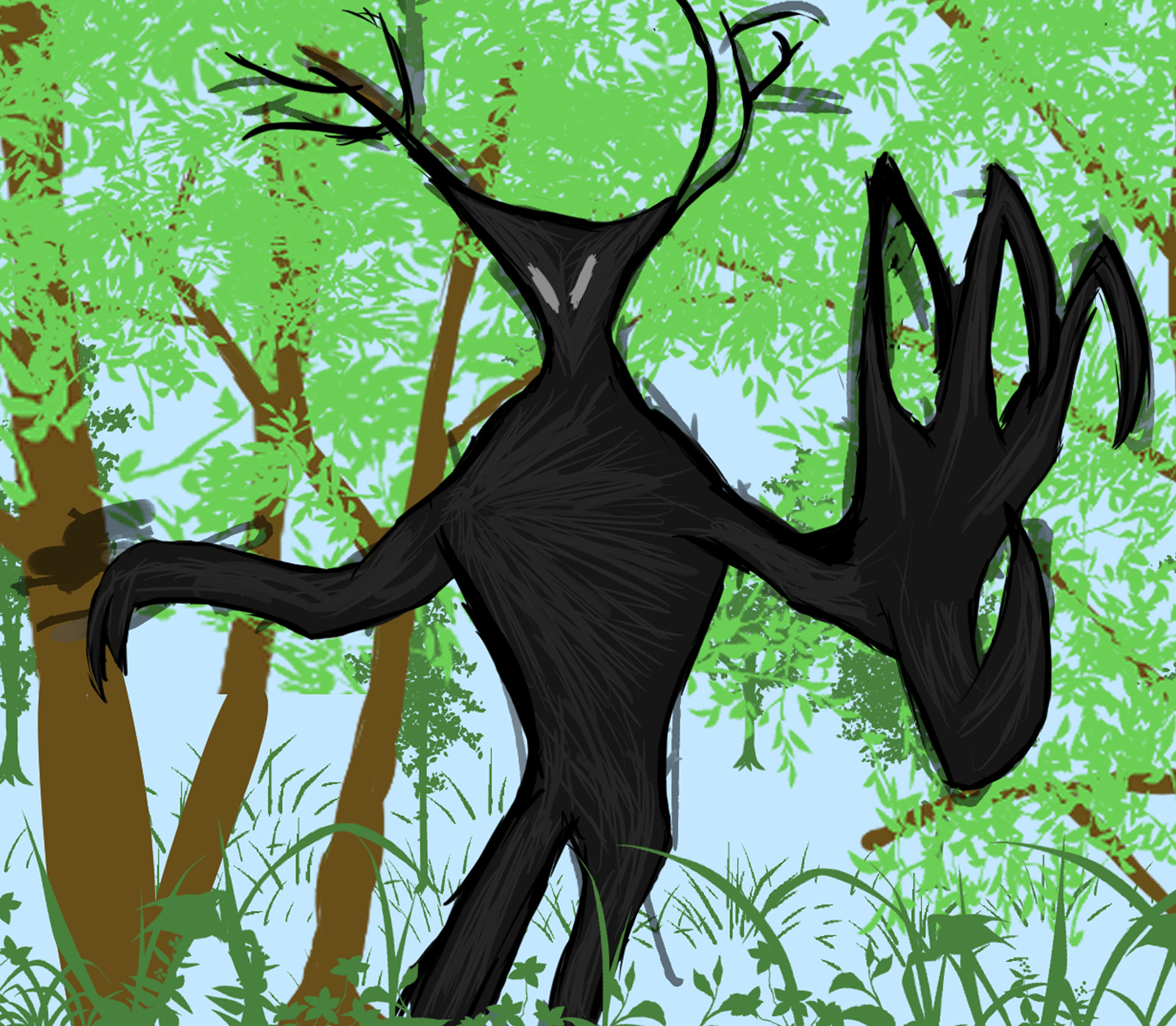 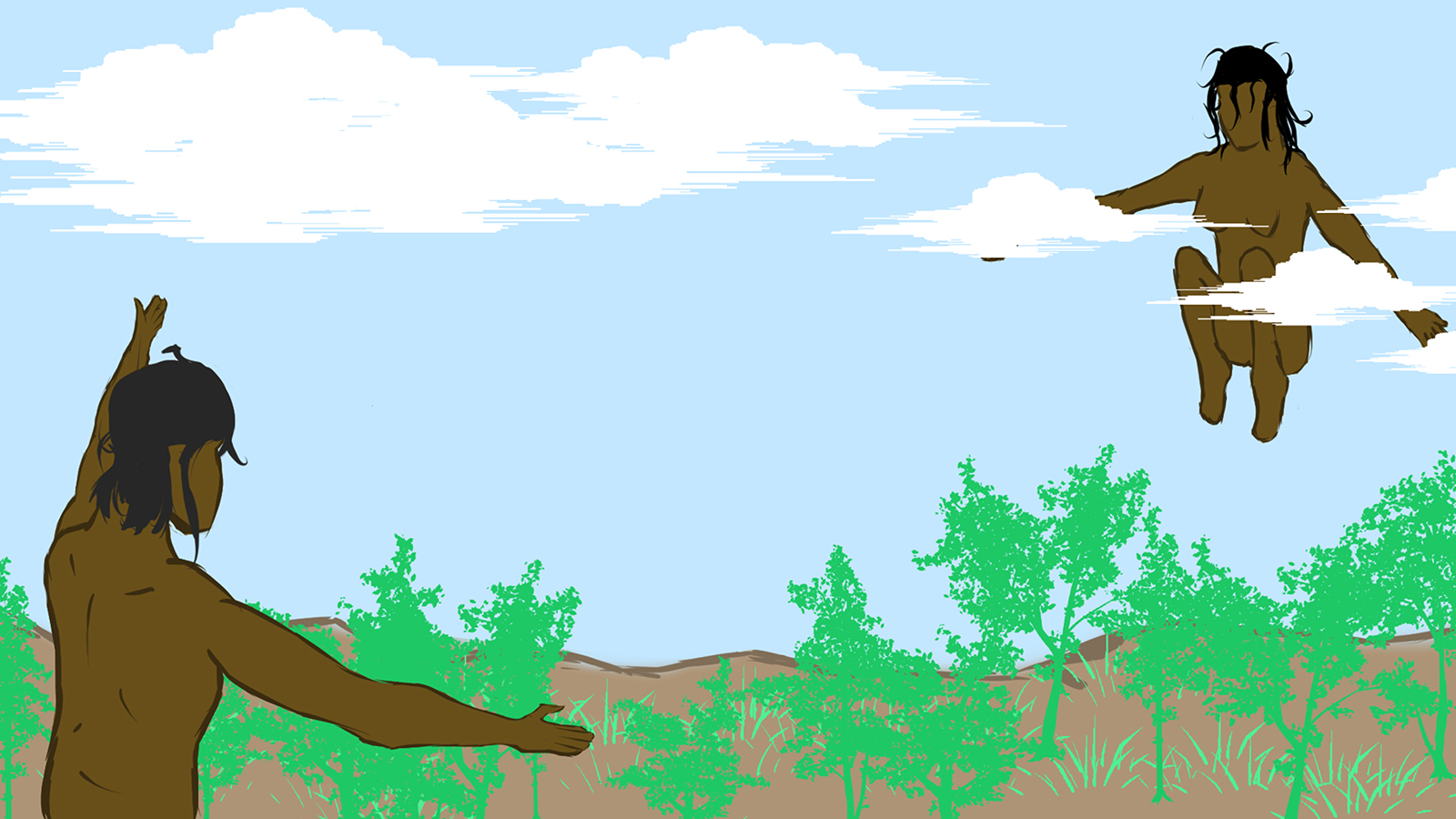